In Queensland’s Granite Belt wine region, they have a thing about strange birds. Well, not flying birds as such, but alternative variety wines that are outside the realm of the usual suspects we know and love. They call them Strange Birds, and the region is one of Australia’s top producers of these wines, and we think Symphony Hill is the pick of the bunch.

Ewen and Elissa Macpherson founded Symphony Hill Wines along with Ewen’s parents in 1996. Ewen had forged a career in computer programming but wanted what he called a rock change! At the time, the Granite Belt wine region was much smaller than it is now, but he was undeterred. He just wanted to give it a crack. A visit, a purchase of land and a rapid enrolment in a viticulture degree quickly followed.

Since then, the self-described wine tragic has learnt through trial and experimentation, testing over 40 varieties in a research and development vineyards to see how the alternatives would respond to the unique terroir. It is those lessons that lead to a range that includes some amazing Strange Birds like the Vermentino, Viognier and Tempranillo that we recommend, as well as other more well known wines.

Ewen is quick to acknowledge that the success of Symphony Hill wines has been exhilarating, but very hard work. It’s obviously paying off though, with the winery rated as a five star winery by James Halliday for last the last five years. They are the only Queensland winery to win gold medals at Royal Sydney and Royal Melbourne Wine Shows and currently have three wines being served on Qantas business class flights. 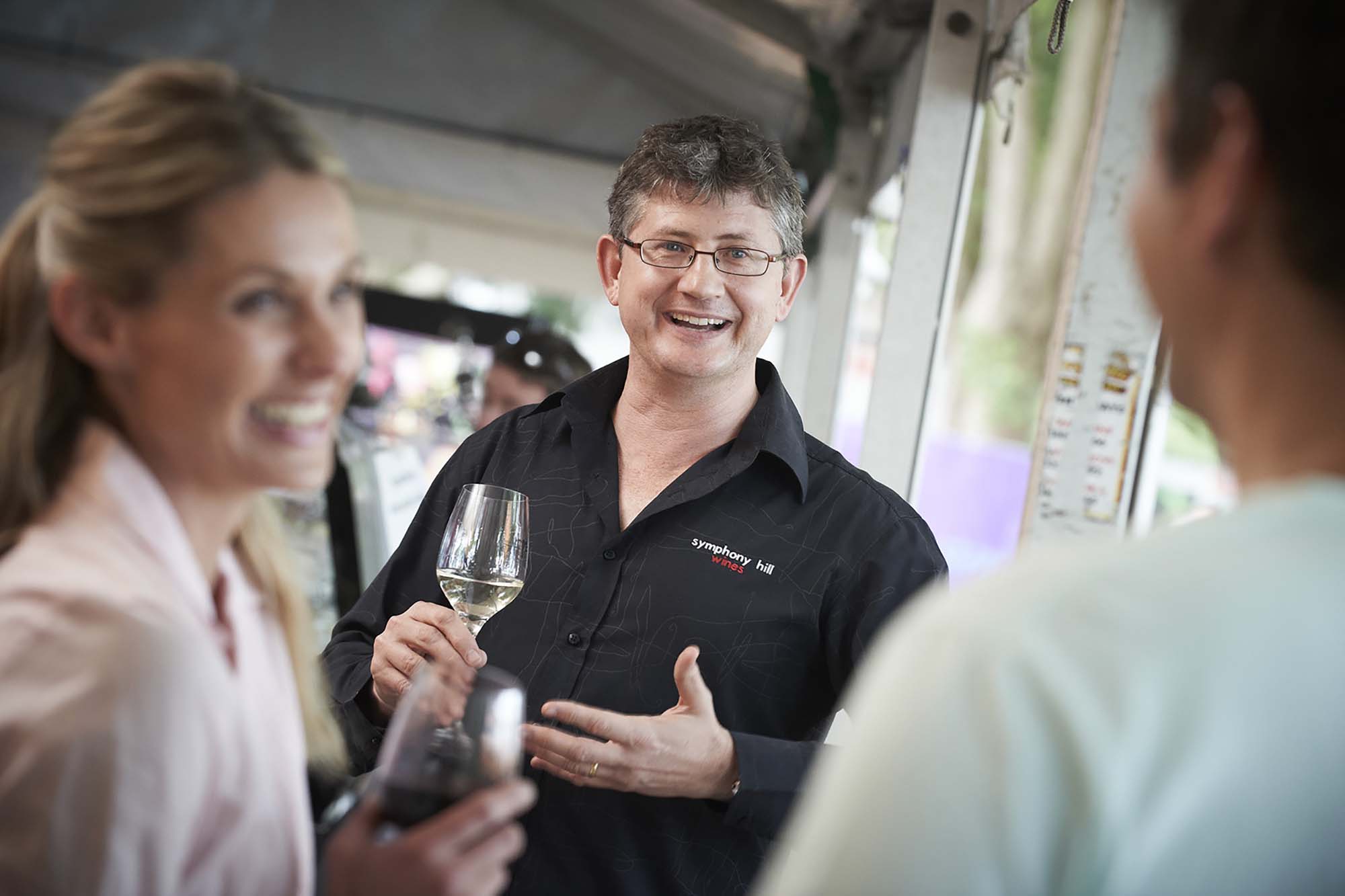 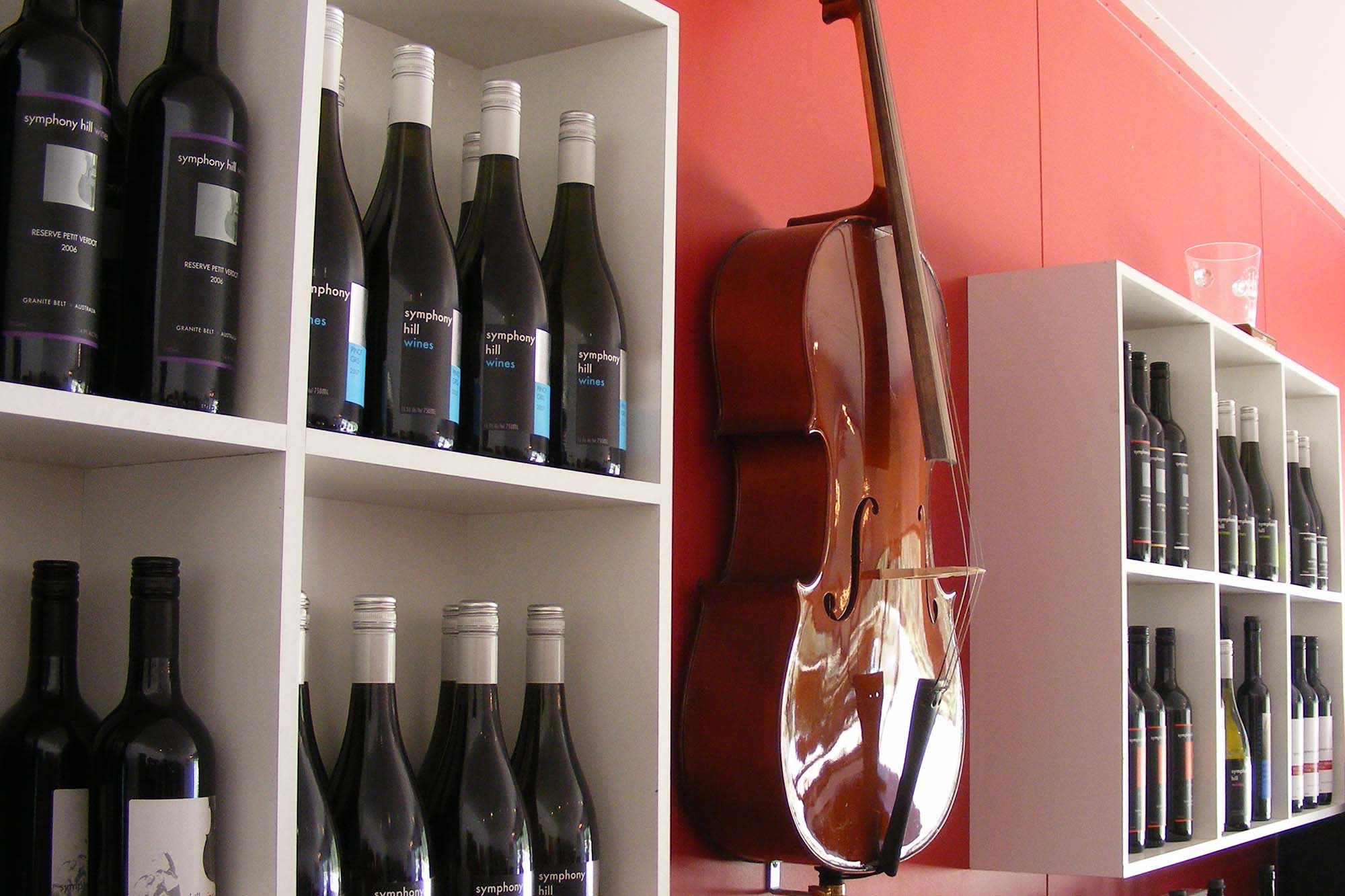 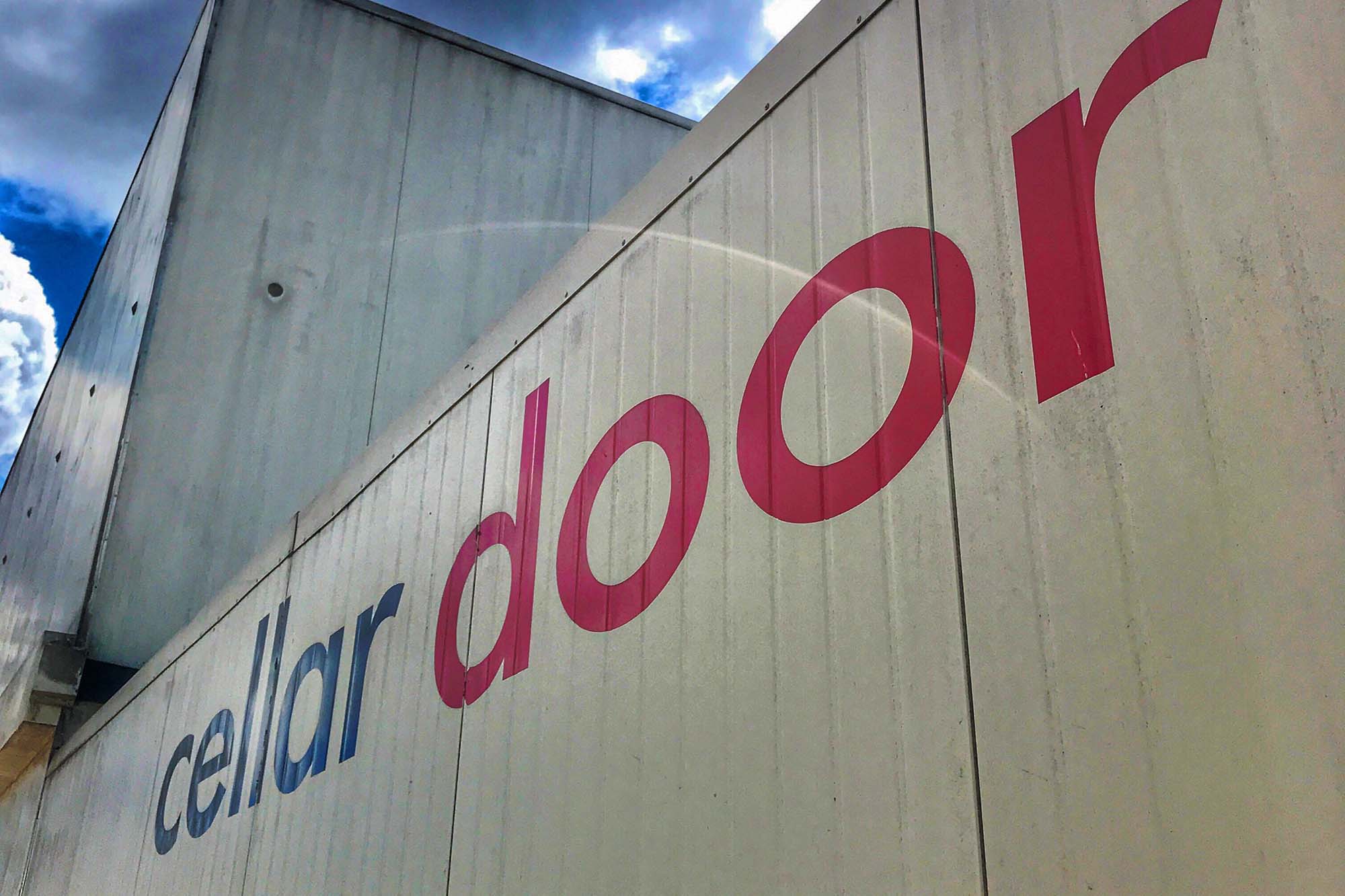