Yariv Azoulay is a curious man. Or perhaps we should say that he has a curious mind, because he’s not strange or odd at all!

No, Yariv is a man whose curiosity and willingness to take a chance has seen him carve out a niche as the best pita baker for miles. He is a self-taught baker, who worked out his pita recipe through painstaking trial and error. We’re not brave enough to ask him the exact measurements of what goes in, but we do know there’s no preservatives, no bread improvers and no chemicals.

Now Yariv has a cult following – and three staff bakers to boot – with people travelling for miles to stock up on his pita. Mention pita to local foodies, and most people will start waxing lyrical about his baked goods and which one of the toppings is their favourite to eat. We’re partial to the za’atar but the plain is the classic that goes with anything! 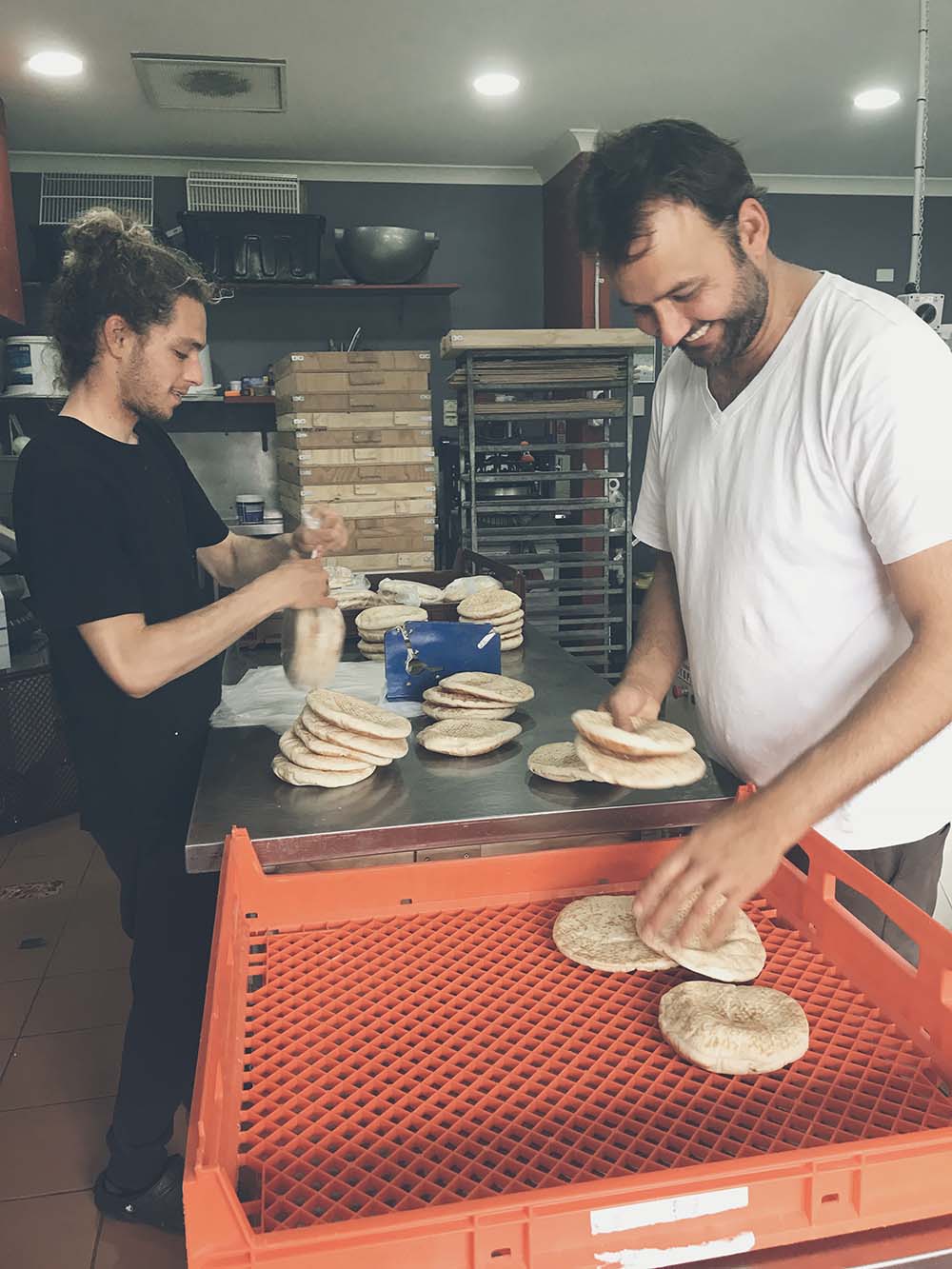 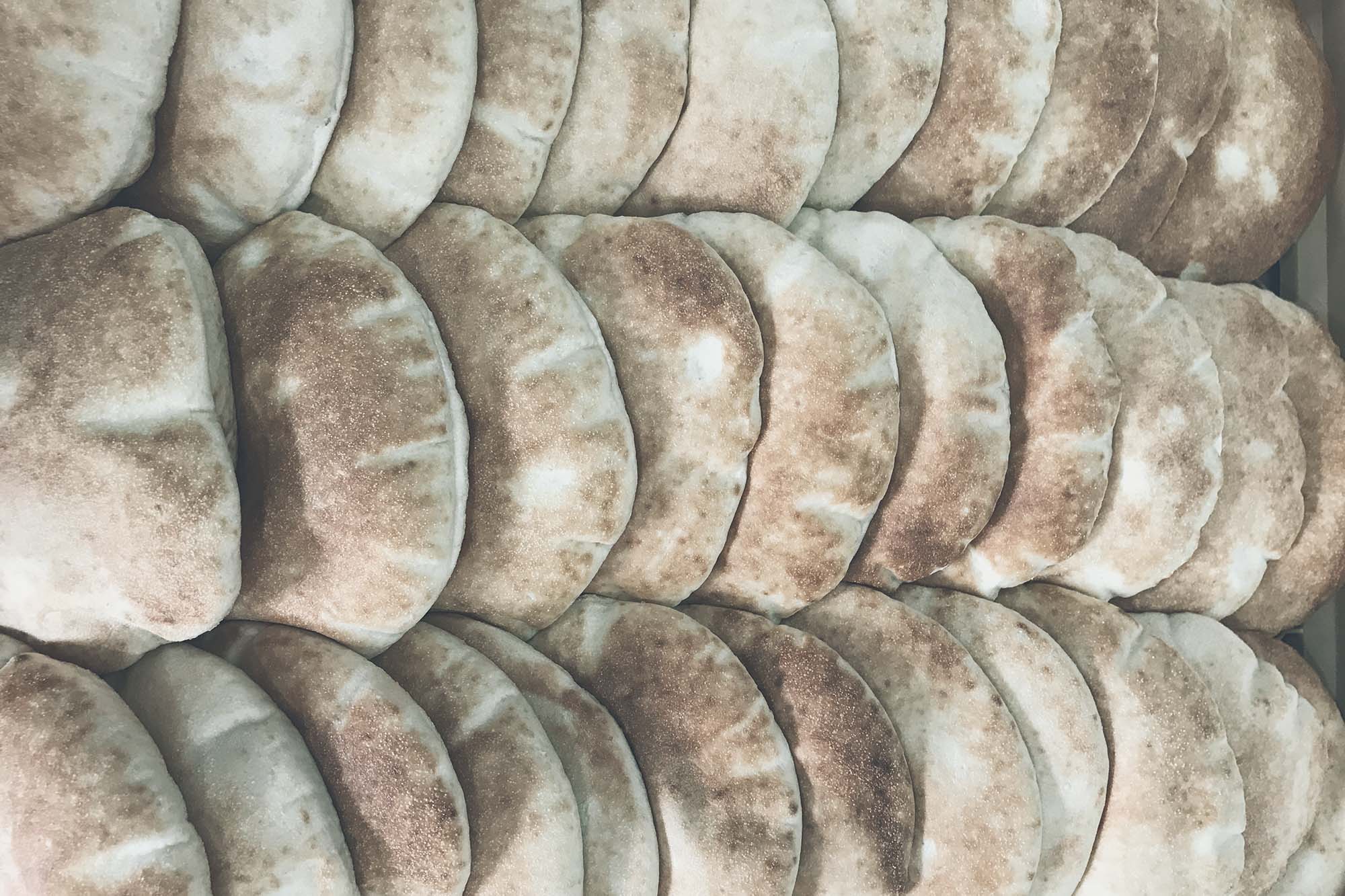