Esperanza Farm in Corndale is the home of Jerrod and Susana Henderson and their kids. It is also home to a their beautiful Large Black and Berkshire pigs – two heritage breeds that produce delicious pork with real flavour.

The choice of breed was a deliberate one for Esperanza, with both known to produce tender, sweet and juicy meat. For Jed and Sana, being able to support the resurgence of breeds that had almost died out in Australia was an added motivation.

Esperanza Farm pigs are raised on pasture. The animals free range and are allowed to indulge in their natural piggy behaviour. They wallow, they play, they forage. They just do what pigs do. The animals are raised sustainably on the family farm and processed locally when ready for market.

As well as their line of standard cuts – the cutlet is our current favourite – Jed and Sana have chosen to work with local butcher Hutley Bros to produce their award winning range of small goods. Hutley Bros is a family owned and operated butchery which has been in operation for nearly 140 years and the partnership is producing great outcomes. The farm name is a clue that Esperanza’s chorizo is a cracker – Sana’s family is Spanish – using a traditional recipe that packs a flavour-punch. The bacon, pancetta, coppa and sausages are equally as impressive, carving out a huge following among locals. 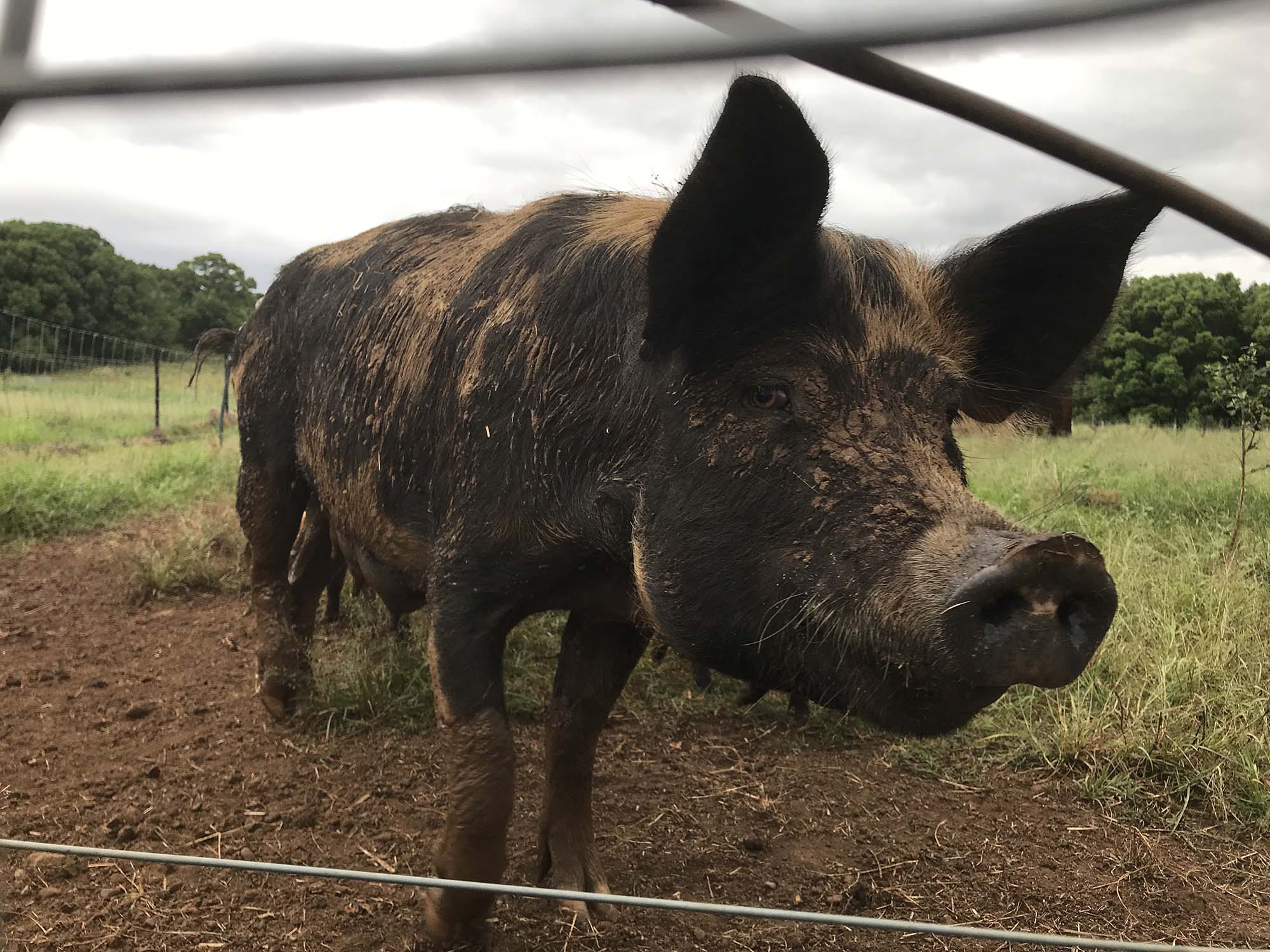 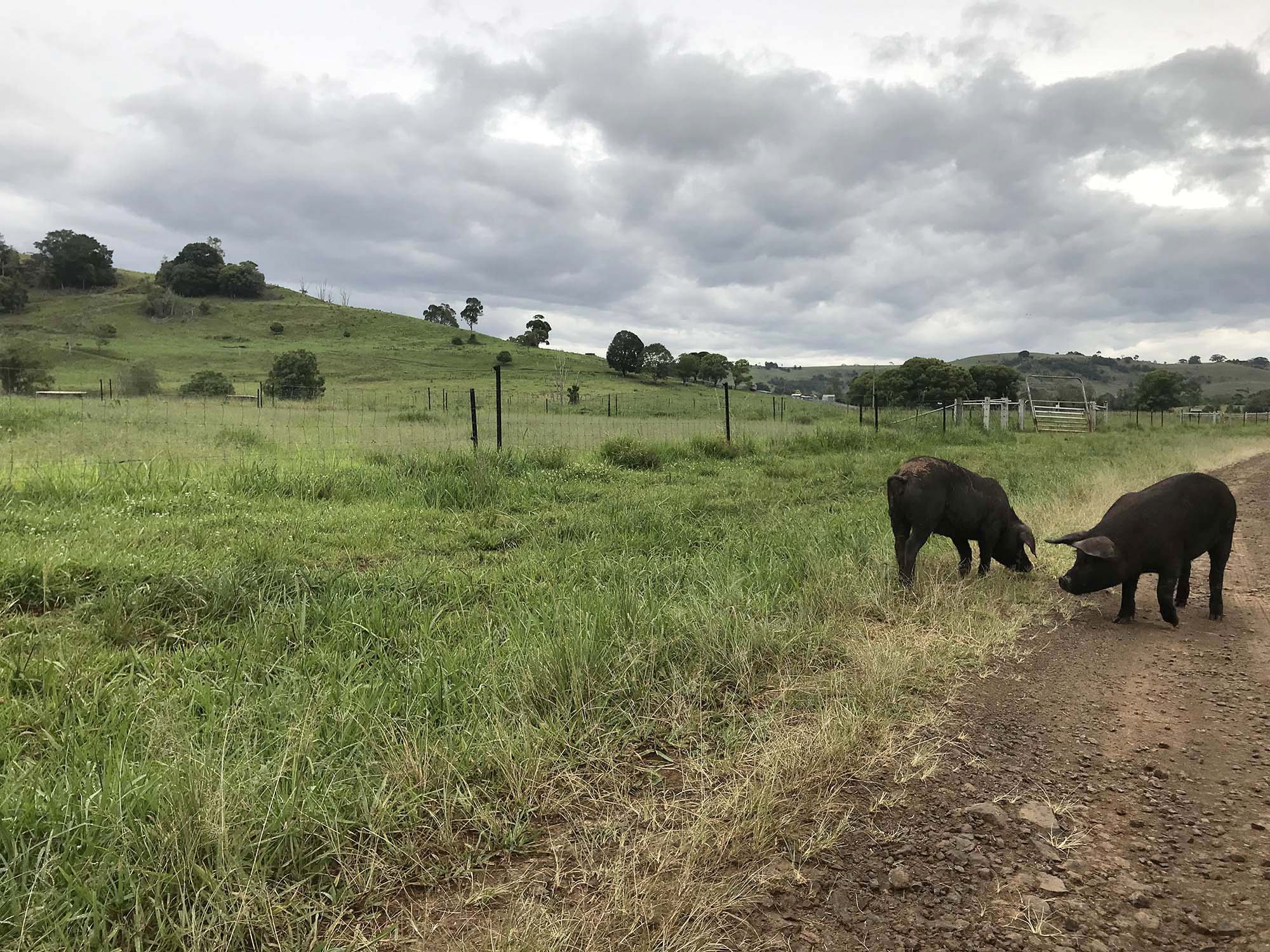 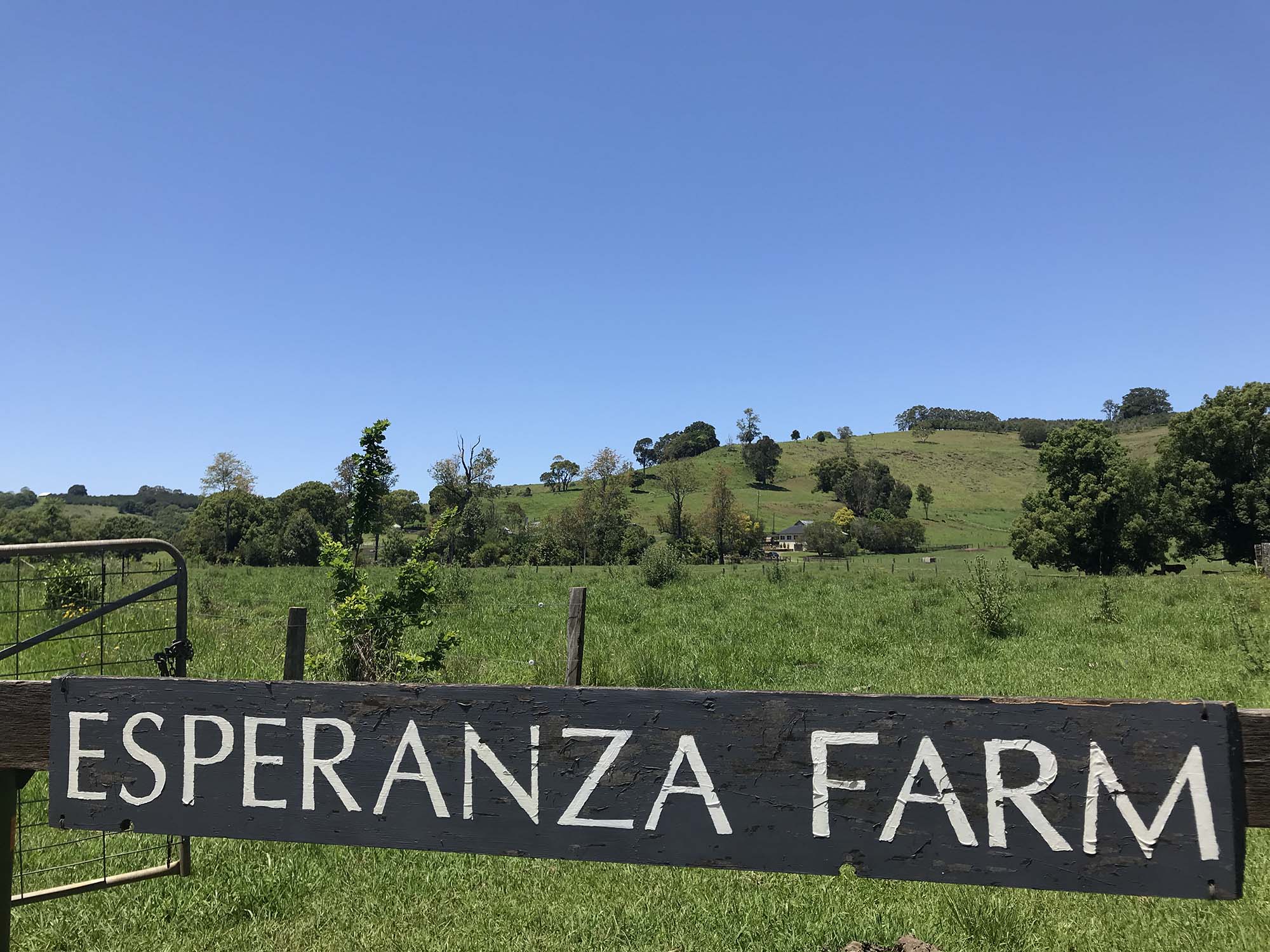