The south of France and Byron Bay have more than a few things in common. Great climate, great food and stunning scenery. But it’s the popular surf breaks that we have to thank for the presence of the Byron Bay Olive Co in our midst.

Antoine Quezel grew up in Sanary-sur-Mer, in coastal Provence, overlooking the Mediterranean. The daily farmer’s market was omnipresent in his life, as his parents Claire and Hervé started their market stall back in 1989. Featuring seasoned olives, tapenades, spices blends, freshly made vegetable dips and other specialist local antipasti, the stall quickly became a popular choice for locals and visitors alike.

Antoine worked at the stall from a young age, and the plan was that he would take over the family business. It was a great plan, until an extended surfing holiday in Australia landed him in beautiful Byron and he decided he wanted to stay!

And we’re so glad he did, because the range of marinated olives, tapenades, preserved lemons and yes, pickled garlic, he makes are absolutely delicious.

Antoine has taken the recipes from the family stall, and given them a new Byron Bay lease of life. He uses a mix of Australian ingredients and Provencal flair to produce something that has had locals flocking since his first market stall at Bangalow back in 2015. Now with a shopfront and deli as well as a regular presence at local markets, he’s staying put in the Northern Rivers! 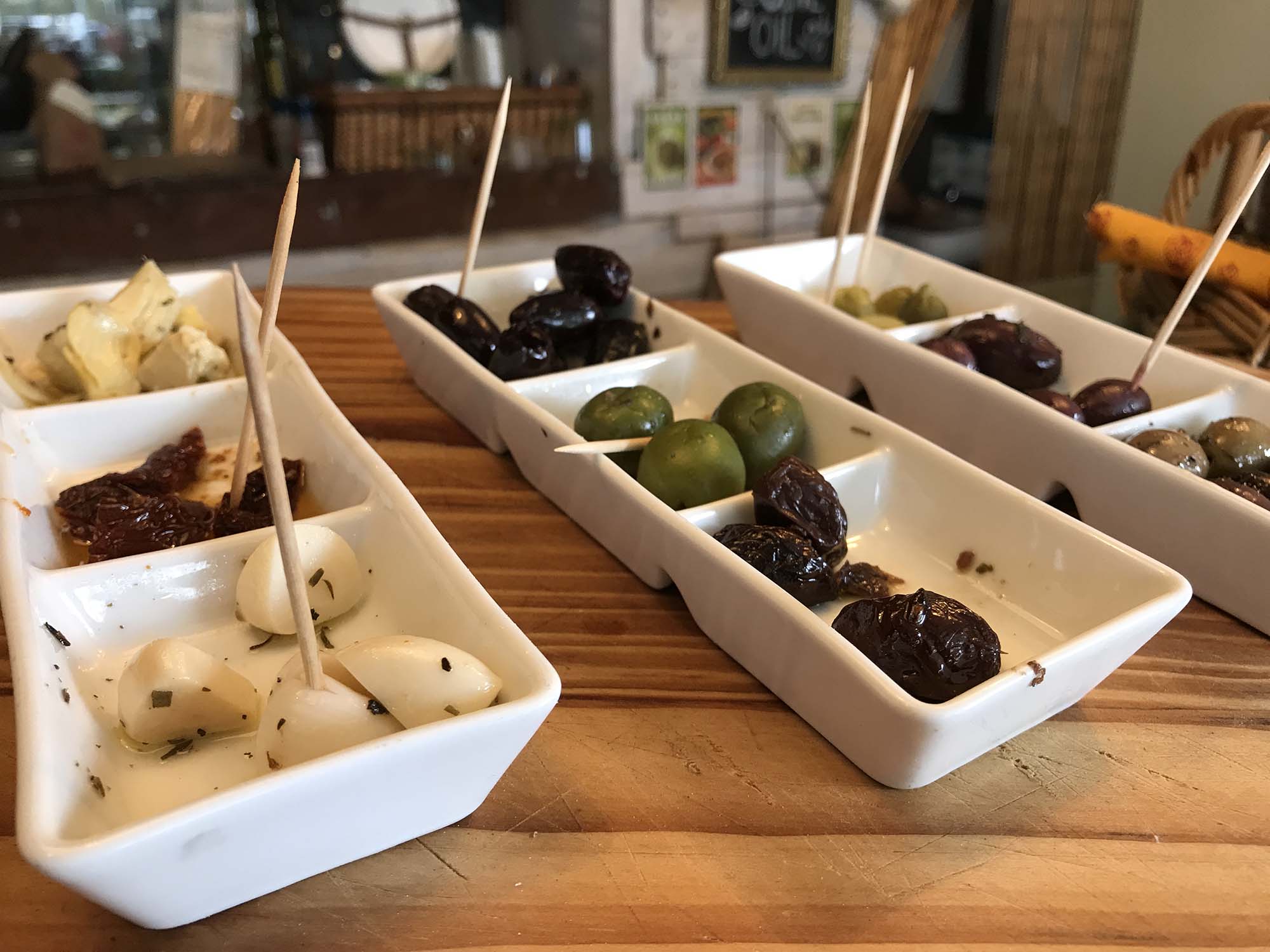 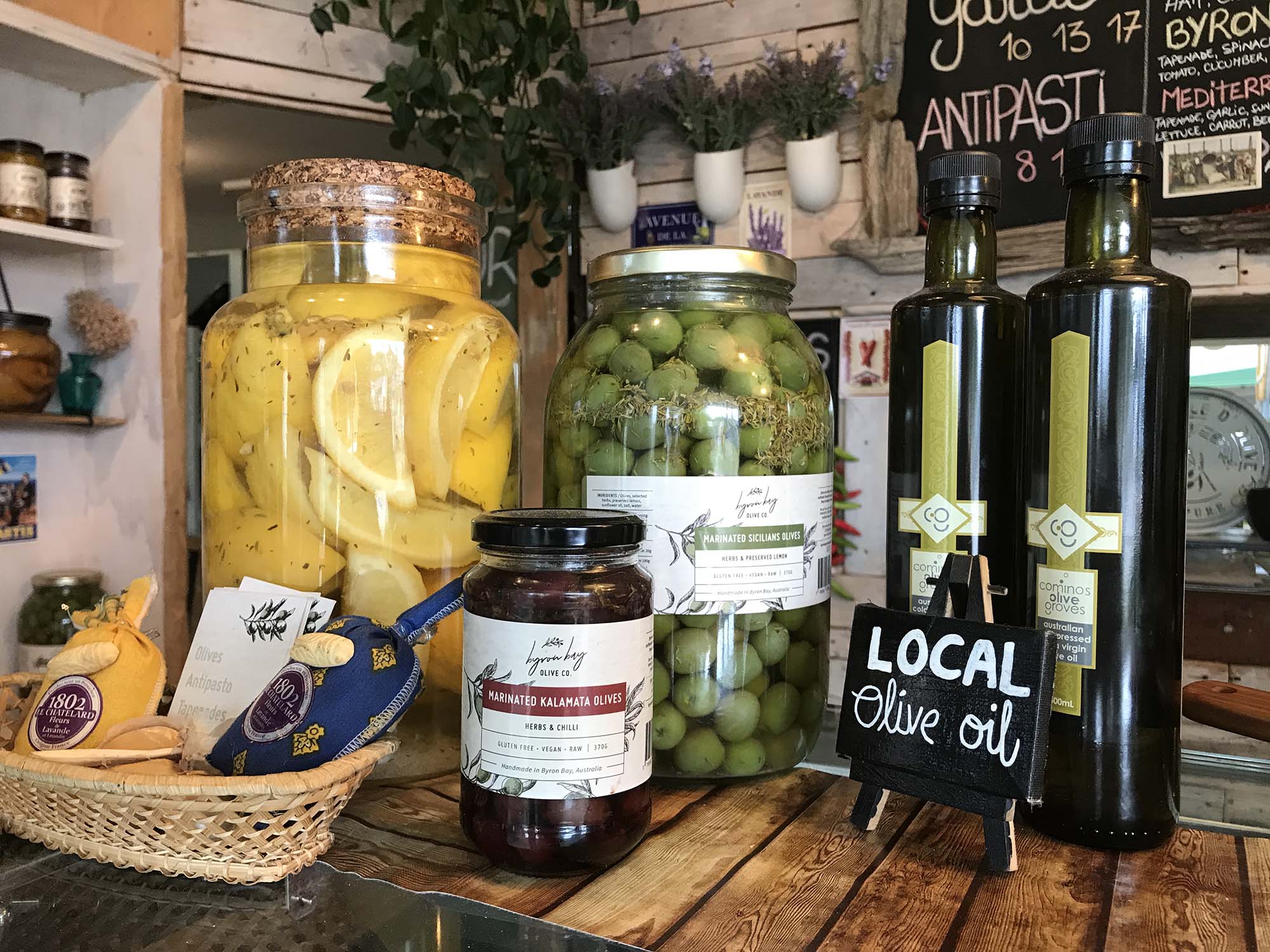